I’d known Tim Bouget’s ODE restaurant chain for several years before he opened a new project in 2016 at ODE, Coast View, a modern holiday park set looking over the Teign Estuary in Shaldon, Devon. We were called in to supply and install a large Four Grand-Mere wood-fired oven during the renovation works to the restaurant and swimming pool complex.

Thanks to Jamie Strong and his build team, we were able to install the Four grand-mere 1350 transverse brick oven on time and on budget. Wider than deep,the FT1350B is unique to the FGM range and makes it much easier to manage large numbers of pizzas as access is so easy.

For added convenience we added an Avanzini gas burner with automatic controls so the oven can hold and keep its temperature without supervision, useful at busy periods and when baking temperature sensitive foods like bread and meat.

The restaurant and bar are now extremely busy and has added fresh sourdough bread to the menu as the oven is perfect for baking first thing in the morning on retained heat before its fired up for lunch service.

Tim is a great believer in sustainability and a member of the SRA, the Sustainable Restaurant Association, so we tried to use materials with a low embodied energy as possible. The oven was rendered with a local hydraulic lime and painted with a pigmented clay paint from Earthborn.

Sadly in 2019 Tim pulled out of Coast View and relocated to his existing restaurant in the car park at the Ness in Shaldon. The holiday park had made a big push for sales, building new luxury chalets on site to entice a more affluent clientele but the outcome was falling presence on site as speculators moved in to buy the chalets instead of holidaying there. With dwindling sales of food and drink it was only a matter of time before it became unprofitable. A cautionary tale indeed.

The restaurant has now been taken over by Noah. so please check them out on Facebook for updates and hopefully they will make a go of it!

“Welcome to Noah … cafe, bar & restaurant with beautiful panoramic views located on the outskirts of Shaldon. Simon and his team are passionate about producing deliciously fresh and vibrant food at family friendly prices. Taking you from morning to evening … why not try our favourite Noah breakfast made using fabulous local produce, a delicious hot smoked mackerel salad for lunch or a cheeky afternoon Ex coffee and cake. Local ales, wines and a fabulously stocked bar await you in the evening … a lovely accompaniment to a seasonal Devonshire catch that you may find on the specials board. Sunday lunch is served from 12pm every week! “ 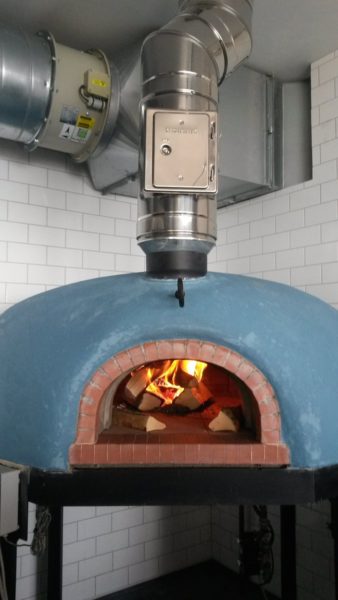 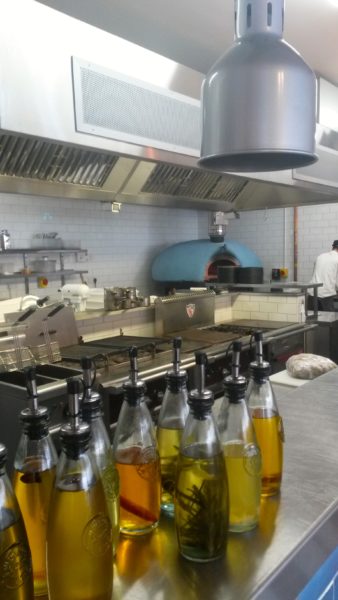 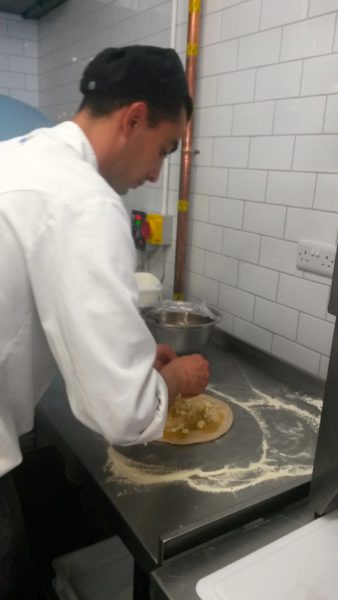 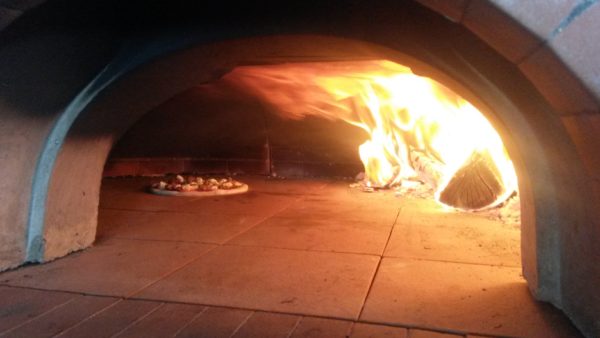 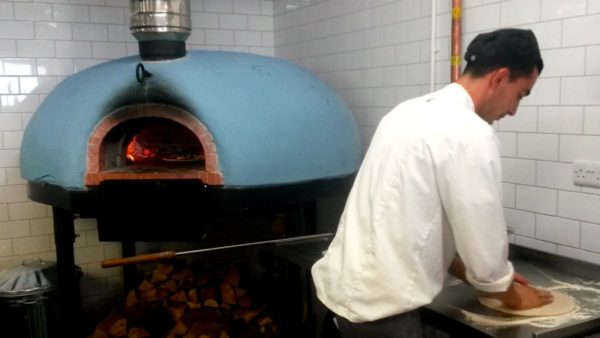